BP Drops one, Chevron Maintains Count in the Angolan Fleet 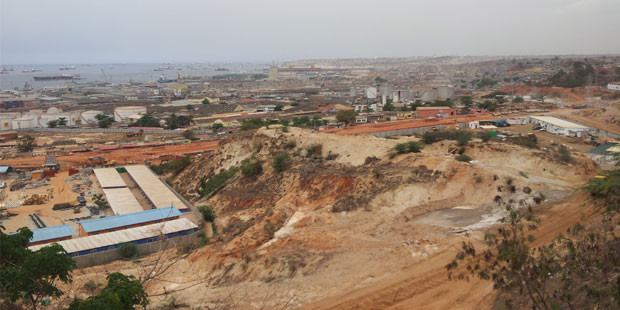 ExxonMobil, TOTAL and ENI were also busy with the drill bit.

Full details are available in the Volume 17, No 1, 2016 of the Africa Oil+Gas Report

« Multi-Client Seismic Survey Planned For ‘Equatorial Transform’
Nigeria: Marginals Are More Prominent on the Rig site Than Other Players »