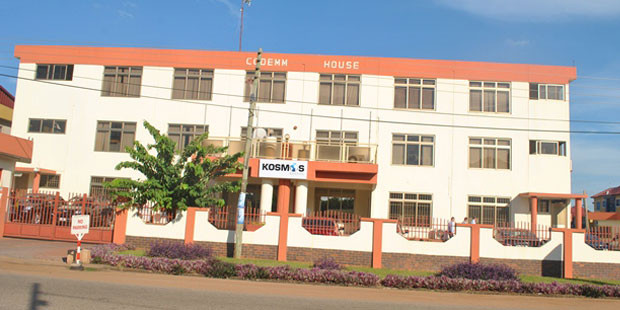 The total volume of natural gas export through the West African Gas Pipeline in 2015 was 21.62Billion cubic feet, which translates to an average of 59Million cubic feet of gas per day(MMscf/d), according to the December 2015 edition of the Monthly Report of the NNPC, the Nigerian state hydrocarbon company.

WAGP is a five year old facility constructed to deliver gas from Nigeria to Benin Republic, Togo and Ghana. The contracted volume from WAGP to Ghana, the largest economy of the three, is 133MMscf/d. The country barely received a third of that volume for most of 2015.

The best month of WAGP delivery in that year to the three countries was September, when the pipeline pumped an average of 94MMscf/d. But that figure is a stark outlier in the data. The closest behind it is 79MMscf/d recorded in August 2015, followed by 61MMscf/d in July 2015. Ghanaian officials have lamented severally, that the unreliability of gas supplies from the WAGP is a major reason for electricity outage in their country.

« Botchwey’s Board Retires, No Mention of Takeover of Ghana Gas by GNPC
Shell’s Trickle Production at Agbada Is Symbolic of Nigeria’s Gas Challenges »