Nigeria searches for a candidate for OPEC Secretary General 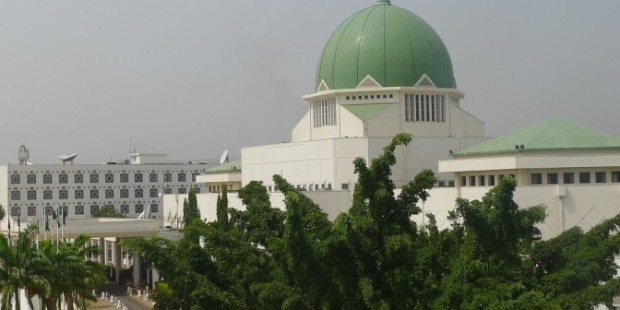 The Nigerian Government is searching for a candidate to present to fill the position of OPEC Secretary General, which will be vacant when the incumbent, Abdallah Salem El Badri, ends his extended tenure later this year. Nigeria wants its national to succeed this Libyan National, who is on his ninth year on the job.

Among names that have come up for consideration is that of Odein Ajumogobia, former Minister of state for Petroleum in the Yar’adua presidency (2007-2010). He is however seen to be too inclined to the opposition party, the PDP. It was not clear, as of yesterday night (March 31, 2016), if President Buhari’s administration was taking cognizance of the fact that the leading members of OPEC would prefer a Muslim Male candidate from any country that wishes to contest for the job. A key reason for the inability of Diezani Allison-Madueke, Minister of Petroleum in the Jonathan presidency, to get the Secretary General’s job, was that she is Christian and Female.

Mr. El-Badri was appointed in December 2007, which means that his second term ended in December 2013 and fresh elections to select his successor held during the 164th Ordinary Meeting of the Conference. He was, however, asked to continue in office after Saudi Arabia and Iran, two of the five founding members, failed to come to a consensus on a possible successor. If he stays till December 2016, he’d have spent three terms in office.