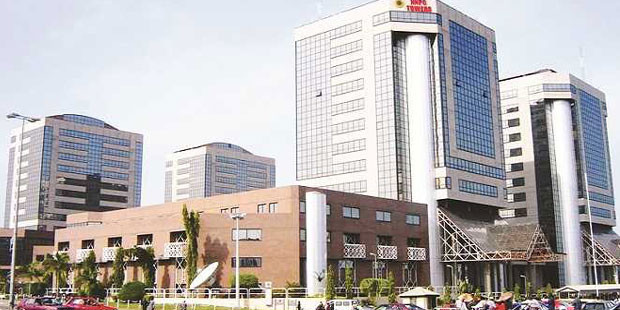 NNPC, the Nigerian state hydrocarbon company, has reported often for the past five months that it is now paying cash calls regularly.

But there’s still the legacy payable that has not been touched and its JV partners say that is about $5Billion. NNPC argues it is about $3.5Billion, but the OPTS (which consists largely of NNPC’s major partners), maintains it is $5Billion.

“The disparity is the difference between what’s approved after reconciliation and what has not been mutually agreed”, say people familiar with the situation.

NNPC’s current management has proposed to convert the debt into an interest bearing loan with a 10 year tenure “and the industry seem comfortable with it”, according to impeccable sources. “It’s a win-win situation”, its promoters argue; it makes the JV partners look forward to a settlement.

There is suddenly a way out of the bind, because previously, it was clear that government wasn’t committed to pay and no one saw a way out. On the flip side, the agreement, when it is finalized, makes NNPC look more credible and less like a rogue company. “All these years it has been seen as unwilling to settle its debts.  Most of the years that the debt had been owed, it wasn’t even accruing interest”, according to our sources.

« NPDC: No Chief Executive yet, Saving the Toughest For the Last?
Forcados Unlikely To Reopen Until May 2016 »