NPDC: No Chief Executive yet, Saving the Toughest For the Last? 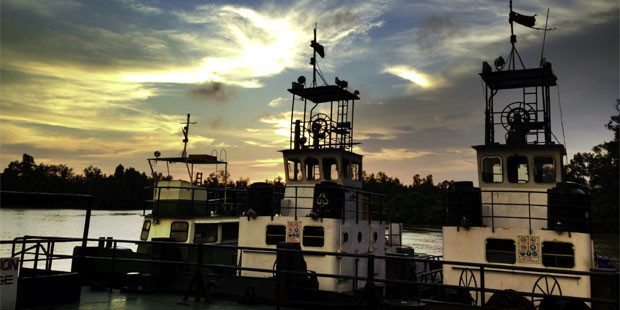 The list of 54 names of managers of the restructured Nigeria National Petroleum Corporation, announced last Thursday, March 10, 2016 does not include the new Managing Director of NPDC. Abubakar Sadeeq Mai Bornu, the company’s former M.D, was seconded to the Nigerian LNG company as the Deputy Managing Director.

Impeccable industry insiders say that the proposed MD is expected to be drawn from one of the major companies and it’s likely he will come, like the Group Managing Director Ibe Kachikwu himself, from ExxonMobil, the country’s largest equity producer of crude oil.

The Chief Executive of the NPDC has become increasingly more significant than many of the top positions in the company in the last 10 years. NPDC is the joint venture (JV)partner to five Nigerian indigenous E&P companies in Western Niger Delta. Its equity production averages about 100,000BOPD. The company operates four of the eight acreages in which it is in partnership with Nigerian independents. It has been the major beneficiary of Shell’s divestment of 10 acreages in the last five years. Yet it is 100% operator of four other Oil Mining Leases (OMLs) and two fields which have been ring fenced from the acreages in which they  are located.

This means that this company runs on its own in six assets; runs like NAPIMS in three acreages and operates JV with indies in five others. Part of the herculean battle inside NNPC is whether this structure should continue, as NPDC has been alleged to be less than efficient to handle this responsibility. That battle has been constructed in the mould of a struggle for the soul of the NNPC because, it is in NPDC operatorship that the NNPC rank and file see the opportunity for procurement.  Indeed, among service companies, it is often whispered that having an NPDC strategy is an important business proposition.