NNPC Restructuring: Baru, Alegbe and Sejebor In Loss Of Power 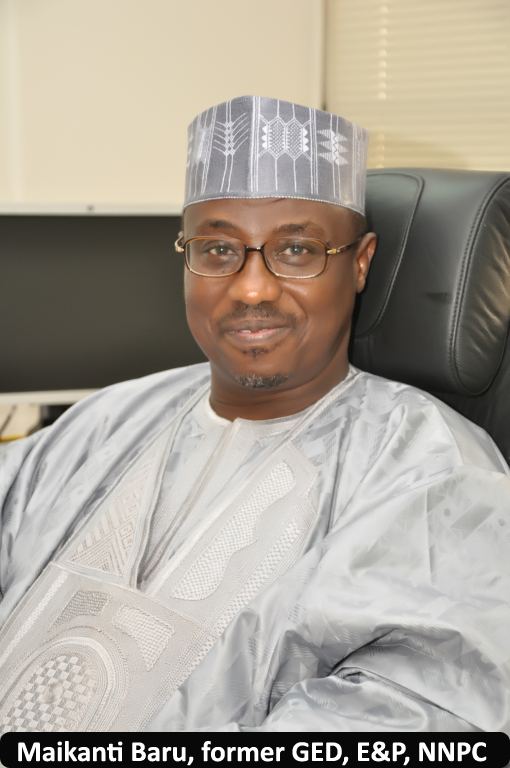 In the reshuffle of the Nigerian state hydrocarbon company NNPC and the Petroleum Ministry announced March 10, 2016, three key personnel were shunted to positions that are far less influential than their previous posts. Maikanti Baru, Group Executive Director in charge of the all powerful E&P unit, widely regarded as the Deputy position to the Group Managing Director’s office, was moved “downstairs” to the post of Technical Adviser Gas (Ministry of Petroleum Resources).

Baru’s name was so visible in its absence among the names of the managers of the NNPC that the initial reaction in the industry was that he had been asked to retire. Here was someone who, less than a month ago, was widely rumoured as having been appointed the Group Managing  Director (GMD). Did he lose out due to sheer ambition?

Ohi Alegbe, former broadcaster and poet, who was quite self-effacing as Group General Manager, Public Affairs, was moved to the less than ubiquitous Corporate Social Responsibility Unit and was replaced by Mohammed  Deen Garba, President of the Nigerian Guild of Editors.

The Group General Manager (GGM) NAPIMS has been, for most of the last 30 years of NNPC, the real power base in the upstream, outside the GMD’s office.  Dafe Sejebor, the career geoscientist who’d occupied that position for the past seven months was neither relieved of his job nor shunted aside like Baru and Alegbe. Instead, the entire NAPIMS itself was rolled into the GMD’s office, which is now considerably large, encompassing Government and Labour Relations, Efficiency Unit, Corporate Social Responsibility and the Legal Division. Mr. Sejebor is not running an independent unit as it once was.