Apache’s Nedoko Field Ramps Up to 300MMscf/d in Egypt 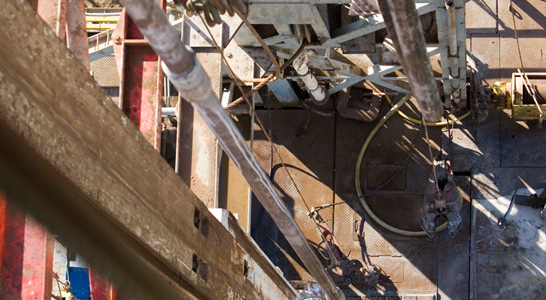 Apache operated Nedoko field in Egypt’s Nile Delta has ramped up to 300Million standard cubic feet of natural gas and 3,000 Barrels of condensate per day since commissioning earlier in the year.

The production is coming from four wells.

Development work on the field began in mid 2015; Nedoko is one of Apache’s success stories, in Egypt.

The company averaged 10 rigs during the first quarter of 2016 and maintained gross production of 353,000 BOE per day(BOEPD), which was essentially flat with the fourth quarter of 2015. Excluding non controlling interest and tax barrels, net production was up slightly from the fourth quarter to 103,000 BOE per day. Apache placed 23 wells on production and achieved a drilling success rate of 88 percent during the quarter.

« Slow, Unsteady, Push for Natural Gas in South Africa
WAGP Output in March 2016 Was The Lowest »