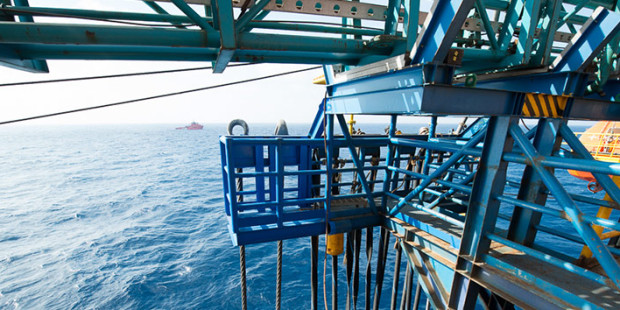 Nigeria’s security forces are figuring out a response to the growing attacks of oil installations by the new militant group christened Niger Delta Avengers.

After announcing its presence with the attack on Crude Loading Line of the Trans Forcados System, on the 10th anniversary of MEND in February 2016, the group proceeded to pummel Chevron’s Okan Platform as well as the Makaraba-Abiteye pipeline. The group’s statement however claims that it had destroyed ”major pipelines in Alero, Dibi, Otunana and Makaraba flow stations, which feed the Chevron tank farm, putting it out of operation”. Currently, the group declares, “Chevron’s operations in the Niger Delta have been totally disrupted”.  An undisclosed number of fields, linked to the Okan platform, are out of production. At least 80,000BOPD is impacted.

Chevron management has come up with plans for repairs and remediation as well as a programme to increase production without going through the impacted facilities.

One instructive claim that the Avengers made is that several of the attacks occurred in the vicinity of the Joint Task Force “Operation Pulo Shield’, a detachment of the Nigerian armed forces meant to defend these facilities. With the Anglo Dutch major Shell Plc  virtually out of the Western Niger Delta, Chevron is the obvious symbolic target.

It is instructive to note that the Warri South leg of the Escravos-Lagos Pipeline system (into which Chevron pumps gas produced in the Escravos Gas Processing  plants) was the site of the blast with which the Movement For The Emancipation of the Niger Delta (MEND) announced its emergence in February 2006. Now its successors are focused on the same general area to wreak havoc.

Nigeria’s President, Muhammadu Buhari has given the military an all-out order to respond to the attacks with all the might of the military force. “We have the order from the President and we are monitoring the activities of the new group”,  Rabe Abubakar, a Brigade General in the Nigerian army and acting director of  Defence Information, told the local press. “We are going out on our operation to stop and apprehend them in accordance with the presidential directive.”

« Nigeria Starts Oil Production outside the ‘Stormy’ Niger Delta
Aiteo Was Close To 80,000BOPD before the Breach »