Governance Law is only first of Four Draft ‘New PIBs’ 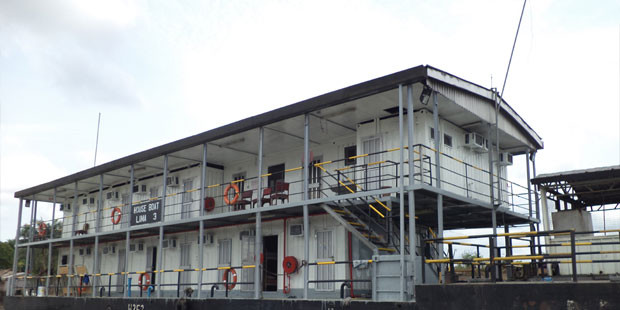 ‘Host community revenue will be treated in a latter bill’

The Governance and Institutional Framework for Oil and Gas Bill, currently at the Nigerian National Assembly (NASS), is the first of four proposed oil and gas bills that will be debated by the bicameral house of legislature.

“So the raucous debate about exclusion of one item or the other is unnecessary”, says an impeccable source involved with the drafting of the bills. The four legislations are to replace the Petroleum Industry Bill, an omnibus piece of law combining the reform of 16 extant laws, which has been stuck in the NASS for the past seven years. “The idea behind breaking the PIB into four different legislations is part of the learning from the failure of the last two governments to pass an oil and gas reform law”, the source explains.

The Governance and Institutional Framework bill sets out the form and structure of all the principal institutions that will run the industry. It deals with the independence of the regulatory arm of the ministry of petroleum; it lays out what the state hydrocarbon company will morph into and determines whether the Ministry will have a strategic and intellectual parastatal that compiles and interpretes intelligence data and watches out for the  interest  of the country.

The second bill after the ‘Governance and Institutional Framework’ Bill will be the ‘Fiscal Reform’ Bill, which will deal with fiscal terms in the industry. The third and last legislative bills regulating the petroleum industry to be presented to the National Assembly are ‘Licencing Rounds’ and the ‘Revenue Allocation and Management’ Bills. “Part of what the last bill will propose is what will go to the host communities, in terms of percentages,” our sources say.

This is a slight update of the original article published in the January 2016 edition of the Africa Oil+Gas Report.