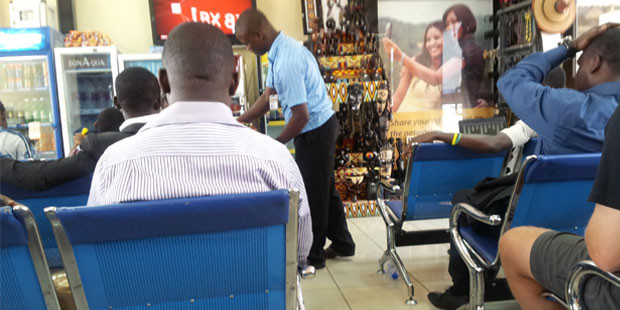 The field is also the main source of the country’s natural gas supply..

Repair activities and planned maintenance (R&M) shutdown of the Tullow operated Jubilee field have impacted gross production from the field in the first quarter of 2016. Ghana’s main hydrocarbon producing field averaged 80,300 BOPD (28,500 BOPD net to Tullow) for the period, down from 105,000BOPD it would have delivered if it wasn’t shut in.

The problem was caused by the turret bearing of the field’s Floating Production Storage and Offloading (FPSO) facility notbeing able to rotate as originally designed ant longer, leading Tullow to call a halt to production and implement new operating procedures.

Part of the new procedure involves putting the FPSO on heading control, which requires the use of tugs to minimize vessel rotation and revised offtake procedures.

Tullow explains in a report that new equipment and approvals are now in place. Sea water injection resumed on 23 April 2016 and offtake is expected to re-commence by May 8, 2016, with production to follow shortly thereafter..

Tullow says a project team has been established to review the root cause of the problem and determine the optimum design of the permanent solution of the Jubilee turret issue.

It explained that Tullow had a comprehensive package of insurances in place, including Hull and Machinery insurance, procured on behalf of the Joint Venture.

The statement said this insurance covered relevant operating and capital costs associated with damage to the FPSO, and business interruption insurance which covered consequent loss of production and revenue.