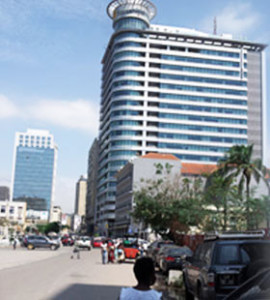 The number of active rigs drilling in Angola was reduced by three in April 2016. The total fell from 17 to 14. The Maersk Delivererdrilling for Chevron was cancelled; so was the Transocean’s Global Santa Fe (GSF) Driller I, drilling for ExxonMobil.

Deliverer and Driller I were drilling in Block 14 and Block 15 respectively in March 2016.

The Ensco DS-6, which was in action on Block 31 for BP in March, is now on standby and not even in Angola.

Find the full details of the rigs active in Angola here..

« With One Disappointing Well, Dana Can Justify Its Retreat from Africa
CGG Completes Carpet Seismic Coverage of Gabon’s Pre-Salt »