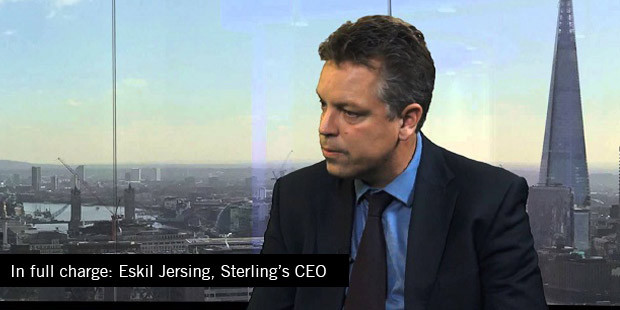 Alastair Beardsall has retired from the position of Executive Chairman of Sterling Energy Plc,  for personal reasons. He is succeeded by Nicholas Clayton, who will only serve as Non Executive Chairman. In effect, Eskil Jersing,  the Chief Executive Officer, will be more powerful.

Beardsall spent six years at Sterling. He presided over the string of asset acquisitions around Africa that the AIM listed junior has pursued in the last three years.  Mr. Beardsall also retires from the board.

Clayton joined the Sterling Energy board as a Non-Executive Director in October 2009. “Mr Clayton has provided strategic and corporate finance advice to a number of public and private oil and gas companies since January 2007”, Sterling says in a release.  “Prior to that, he held a number of senior O&G advisory, finance and banking roles, including Global Co-Head of Oil and Gas Corporate Finance for Canaccord Adams and Global Head of Oil and Gas Corporate Finance for Dresdner Kleinwort Wasserstein.

He serves as a Non-Executive Director of Alpha Petroleum Resources Limited and Circle Oil plc, where he is chairman of the Remuneration Committee”.

« NNPC Restructuring: Baru, Alegbe and Sejebor In Loss Of Power
Akinyanju Gets the Top Oil Job at GE West Africa »