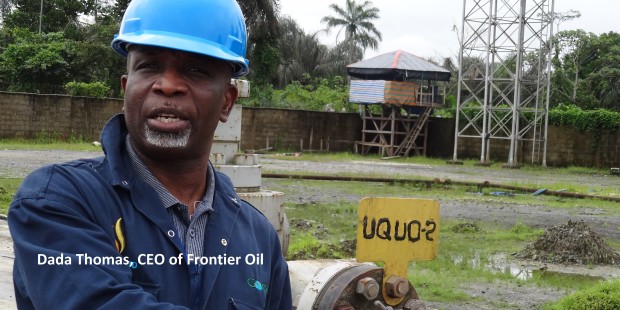 The attack on the Nigerian Gas Company (NGC) pipeline in the east of Nigeria has effectively cut off gas from the EKID gas processing plant in Eket, Akwa Ibom state, to the Alaoji Power Plant near Aba, in Abia State.

“We thought we were in a quieter part of the Niger Delta”, joked Dada Thomas, Managing Director of Frontier Oil, which operates the Uquo gas field, source of the supply.

The Frontier Oil / Seven Energy partnership has an emergency, one-year contract to pump 30MMscf/d of gas into the line, for evacuation to the NIPP owned Alaoji Power Plant.

TOTAL, the French major who is the officially designated supplier of gas to Alaoji, has been unable to do the job. TOTAL is expected to start supplying 100MMscf/d to Alaoji by July 2016, but it’s not clear if it is ready to do so.