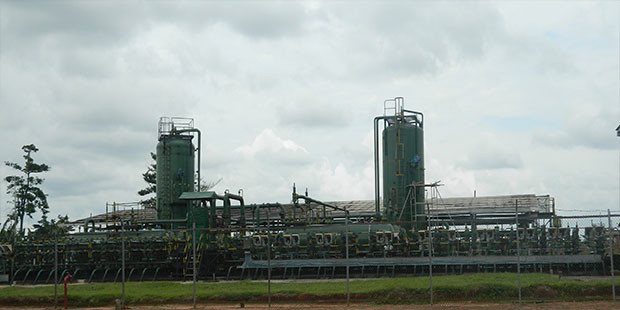 Seplat has, in the space of nine months, received about 150Million, amounting to a third of the money owed it by NPDC, its government-owned Joint Venture partner.

Receipts from NPDC, at the end of the first quarter 2016, have reduced the net balance from a peak of $504Million in the beginning of the second half of 2015, “to a current level of around $350MM”, the company says in a recent report.

Seplat’s ability to reduce receivable from government owned company by 33% in such a short time frame is an industry record.  NPDC is a subsidiary of NNPC, the Nigerian state hydrocarbon firm known to be s chronically out of date with payment to its partners.

offsetting NPDC’s share of gas revenues against the outstanding balance.

In January 2016, Seplat successfully refinanced its existing debt facilities with a new $700Million seven year secured term facility and $300Million three year secured revolving credit facility. The seven year facility also includes an option to upsize the facility by up to an additional $700Million for qualifying acquisition opportunities. 2016 capital investments are expected to be around $130Million.