Nigeria: 11 More Rigs out of Work 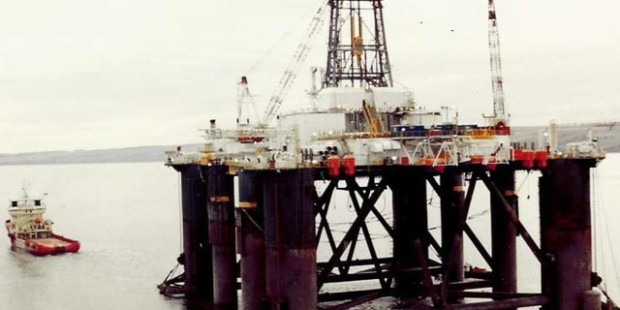 Four deepwater rigs, their contracts having expired, have left Nigerian waters between April and June 2016.

Five of the seven rigs belonging to Seepco, the Indian operator, were stacked in May 2016, after working ceaselessly on Anieze and Okwuibome fields for about a year.

Shell has finally released Transocean’s Sedco-702 rig, the remaining one of the two Transocean rigs that have been on the Bonga field for four years. Chevron has released Pacific Khamsin, one of two Pacific Drilling rigs that have operated both on the Agbami and a string of other deepwater prospects for at least the past two years. Pacific Bora, drilling on Agbami is likely going away in August 2016. ExxonMobil has released Seadrill’sWest Capella, working on the Usan field. TOTAL has released Pacific Sirocco, working on the Akpo field.

Onshore of Nigeria, the minor independents Waltersmith and Platform Petroleum have released rigs which were, just three months ago, active on a total of five wells between the two of them.