Benin’s Appetite for Natural Gas on the Rise 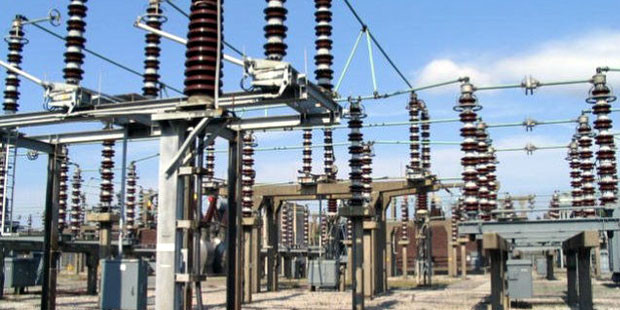 By Toyin Akinosho, in Cotonou

Demand surges to around 25MMscf/d
Benin and Togo, two of the smallest economies in West Africa, signed contractual agreements to receive the 5Million standard cubic feet per day of gas from the West African Gas pipeline.
But Benin Republic sees power demand growing so quickly that it would require at least 25MMscf/d to fuel power plants.
The West African Gas Pipeline (WAGP) pumps Nigerian gas to Ghana, Togo and Benin.
The contracted 10MMscf/d from WAGP to Togo and Benin is targeted at fuellingtwo power plants of 25MW each in the two countries.
But Togo and Benin do not even receive the contractual volume. The WAGP delivered 18MMscf/d to all the three receiving countries; Ghana, Togo, and Benin, in March 2016, the lowest output in 12 months. Challenges of pipeline vandalism and the surging gas demand in Nigeria itself, has kept the export volume low.

The Aje field, a shallow offshore gas filled structure which is currently producing oil from its oil rim, is located under the sea near the boundary between Nigeria and Benin Republic. But no one is talking about sending gas to Benin Republic which, on the face of it, looks like a small market. Truth is, it might just be a key market for monetising the gas volumes in Aje field.

Benin Republic’s power demand is at least 240MW officially, but there is so much repressed demand because a lot of institutions are generating their own power, according to officials in the relevant ministries in Cotonou, the Benino is capital. Once the 240MW has been satisfied, it is likely that the repressed demand will show up, they say.