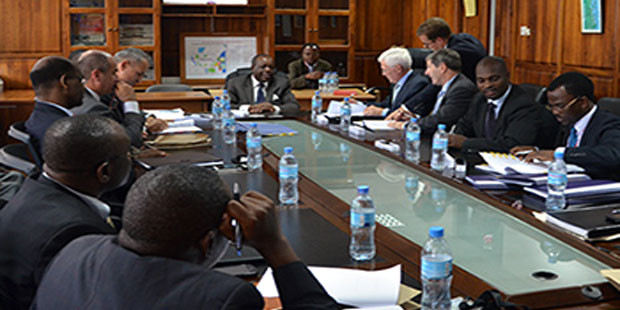 Tanzania has moved to implement the policy of conversion of diesel or gasoline powered vehicles to natural gas. The ministry of transport has made the engines of sixty buses of the country’s Bus Rapid Transit to be compatible to both gasoline (petrol) and natural gas.

« Egypt Shines Through the Dark, Low Price Era
Benin’s Appetite for Natural Gas on the Rise »