Buhari’s Handover of NNPC Board to the North is Insensitive 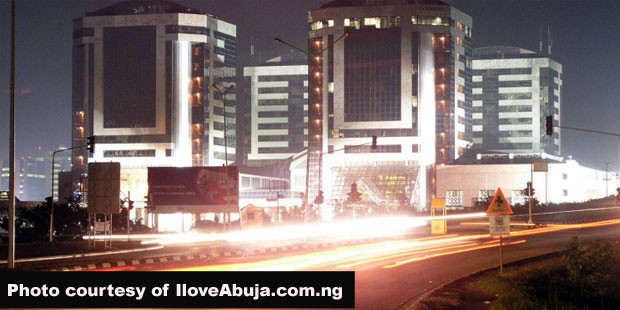 The composition of the new board of NNPC, the Nigerian state hydrocarbon company, is insensitive to the idea of a Federal structure, according to opinions of a broad swath of leaders around the oil industry.

The government announced Maikanti Baru, from Bauchi state, once the political capital of Northern Nigeria, as Managing Director, with Ibe Kachikwu, from Delta State, in the South zone as chairman.

The industry’s argument is that a lopsided composition of the board of  NNPC skewed to the north does not help the government in challenging ethnic militias who claim to be fighting in the interest of the Niger Delta.