Kenya Will Construct Own Pipeline to Market 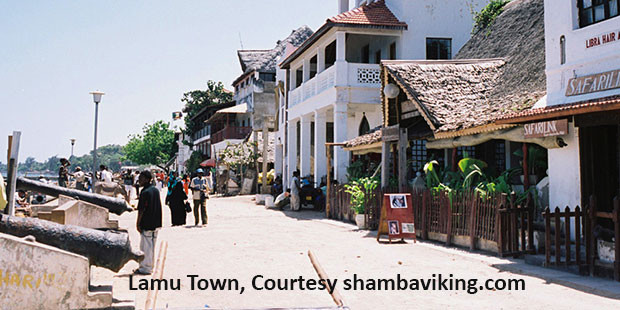 “The Government of Kenya announced that it intends to run a crude oil pipeline from South Lokichar to the port of Lamu”, declares Africa Oil, a  Canadian minnow active in the East Africa region.

“The Joint Venture Partners (including operator Tullow Oil, Maersk and Africa Oil) have signed a Memorandum of Understanding with the Government of Kenya which confirms the intent of the parties to jointly progress the development of a Kenya crude oil pipeline”, the company says in a report.

This statement is significant in the sense that it confirms Kenya’s decision to move on, 10 months after Uganda’s first public insinuation that it would to jettison the original plan of constructing a pipeline to ferry its crude through Kenya’s Lamu or Mombassa port.  Uganda has since proceeded with new plans to evacuate its crude through the Tanzanian port of Tanga, also on the Indian Ocean.

“The pipeline Joint Development Agreement is currently being finalized and is expected to be signed in the third quarter of 2016”, Africa Oil explains. “The Joint Venture Partners continue to progress the technical, environmental and social studies and tenders required to proceed to FEED for both the upstream and pipeline projects. Both FEED studies are expected to start in early 2017.

“In addition to progressing the full field development, an Early Oil Pilot Scheme (EOPS) transporting oil from South Lokichar to Mombasa, utilising road or a combination of road and rail, is being assessed. The EOPS would provide technical and non-technical information that will assist in full field development planning, utilising existing upstream wells and oil storage tanks to initially produce approximately 2,000BOPD gross around mid-2017, subject to agreement with National and County Governments”.