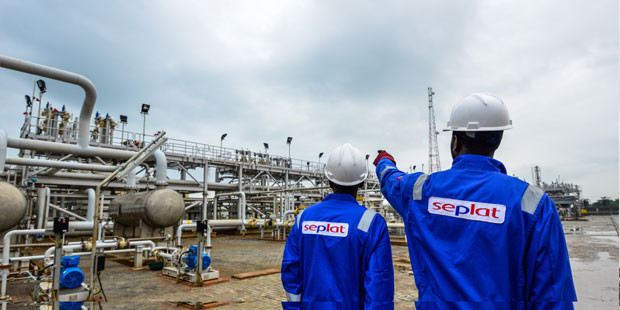 Africa’s top independent producer heads to court over claims of its majority shareholding in Belemaoil
Nigeria’s Department of Petroleum Resources ruled that Belemaoil should be the operator of the Oil Mining Lease (OML) 55, in the east of the country’s Niger Delta Basin.

The DPR instructed Belemaoil to pay all outstanding loans due Seplat and take over the operatorship. Now Seplat has headed for the court, arguing that it holds over 50% shares in Belemaoil and so the latter is, by law, its subsidiary, so the question of Belemaoil being an independent operator of the asset doesn’t arise.

Belemaoil took over operational duties on the asset from Chevron on June 1, 2016.
Belemaoil has always argued that Seplat never completed certain agreed payment to it for the purpose of purchasing the 40% owned by Chevron on the asset.

OML 55 is one of the five Nigerian licences from which Chevron divested between 2014 and 2015, selling its 40% interest to Belemaoil. Chevron had been carrying out the operational duties on the asset since the sale, which itself was held up by a court case instituted by Britannia U, another Nigerian independent interested in purchasing the asset.

Itgrossed 8,000 barrels of oil per day on average in April 2016. Seplat had also acted as technical services provider to Belemaoil.