TOTAL Is Sponsoring the African Cup 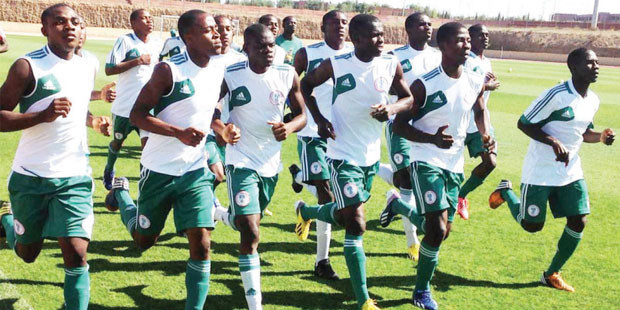 The Confederation of African Football (CAF) and TOTAL have reached an agreement under which the French oil major will become the official sponsor of African football for the next eight years.

TOTAL will support CAF’s ten principal competitions, starting with the upcoming Africa Cup of Nations (AFCON), which has a global audience.

Renamed the TOTAL Africa Cup of Nations, the tournament will be held in Gabon from January 14th to February 5th, 2017.

“We are delighted to partner with CAF, because Africa is part of TOTAL’s makeup,” commented Patrick Pouyanné, President and Chief Executive Officer of TOTAL.