TOTAL Contest Who to Deliver Gas To Alaoji Power Plant 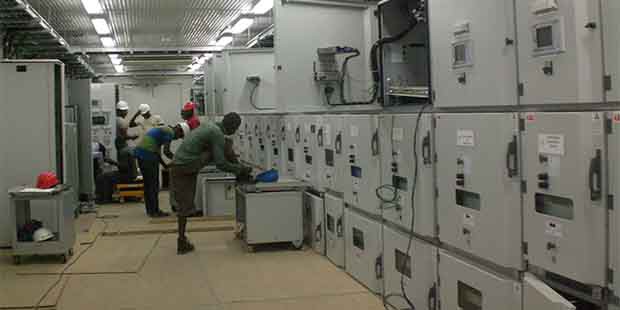