Oando To Soon Announce Sale of Gas Division to Helios 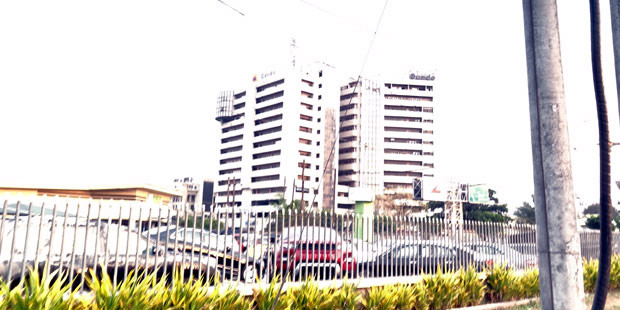 Oando is in the final stages of selling 75% of what remains in its Gas & Power subsidiary to Helios. This has been the most predicted outcome; of the three bidders for the assets: Helios, Quantum Power and the American equity fund KKR, Helios is the only one already in partnership with Oando in any of its other subsidiaries.

Quantum Power pulled out early in the bid, citing a clause in the bid document that it disagreed with. Not much is heard of KKR’s interest.

Helios will be putting down at least $120Million cash and there are other payments to be made, based on certain conditions precedent, according to sources close to the transaction.

The assets include (1) Central Horizon Gas Company (CHGC), the special purpose vehicle (SPV) set up to rehabilitate and expand the distribution of natural gas in the Greater Port Harcourt Area, in Rivers State; (2) Gaslink Nigeria Limited, the franchise under which Oando distributes natural gas in the greater Lagos area.

Gaslink operates a 20 year Gas Sale and Purchase Agreement (GSPA) with the Nigeria Gas Company and is the pioneering indigenous Nigerian firm in the piping and distribution of natural gas to industrial, residential and commercial consumers.

With this transaction, Helios is involved with Oando, both in the downstream and mid-stream/gas business. In June 2015, Oando Plc agreed to sell 49% of the voting rights and 60% of the economic rights in its downstream businesses to HV Investments II B.V., a joint venture owned by a fund advised by Helios Investment Partners and The Vitol Group, for circa $276Million.