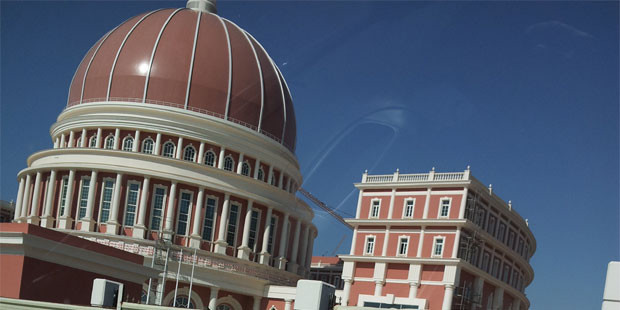 Whoever is picked as Vice President of the party will succeed Mr. Dos Santos, who promises to leave in 2018

Angola’s Ruling Party, the Popular Movement for the Liberation of Angola (MPLA) will be holding its Congress this week (August 17 to 20, 2016) to elect Candidates who will run for the party in the 2017 general elections.

Julião Mateus Paulo “Dino Matross”, the party’s secretary general, assures that “the technical and material conditions necessary for the successful holding of the VII party’s Ordinary Congress are in place”. He says that the party has completed a computerised system “to support the electoral process of the VII Ordinary Congress expected to elect the party’s president and the deputies”.

A number of the younger generation are expected to move up the party hierarchy. They will become an influential group.

There’s no doubt that the current President, Mr.José Eduardo dos Santos will again be President. He has promised he will leave office in 2018. So, whoever is elected Vice President at this Congress will be the running mate of of Mr.dos Santos as he contests for general elections in 2017. That lucky candidate, it is, who will succeed him, if he actually leaves as he has promised to.