Chevron Elects Zambian “Rock Star” Economist to the Board 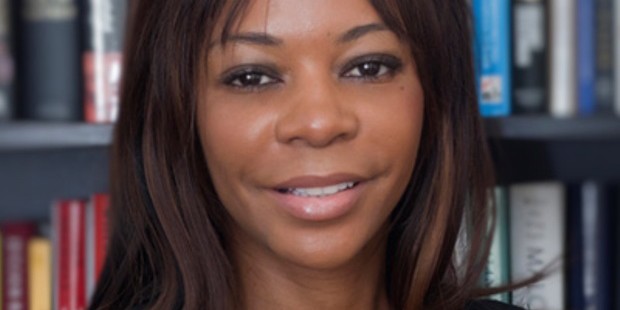 Chevron Corporation has elected Dambisa Moyo, Ph.D, to its board of directors. The US. Oil major says that the appointment is effective October 11, 2016. She will serve on the company’s Audit Committee.

Moyo, a 47 year old economist originally from Zambia, has a rock star status among African intellectuals on the global speaking circuit. Her popularity and influence  have been determined largely by her critically engaged books, including: Dead Aid: Why Aid Is Not Working and How There Is a Better Way for Africa, (2009);How the West Was Lost: Fifty Years of Economic Folly–and the Stark Choices Ahead(2011) and  Winner Take All: China’s Race for Resources and What It Means for the World (2012).

“Dr. Moyo brings unique insights that will be valuable to the board,” said John Watson, Chevron’s chairman of the board and chief executive officer. “Dr. Moyo has significant knowledge of macroeconomics, geopolitics and global markets,” he added. “Moyo’s work examines the interplay of international business and the global economy, while highlighting the key opportunities for investment”.

Moyo is the founder and chief executive officer of Mildstorm LLC since 2015. From 2001 to 2008, she worked at Goldman Sachs in various roles, including as an economist. Prior to that she worked at the World Bank in Washington, D.C. from 1993 until 1995.