Chinese Energy Companies Leap to the Top Five of Fortune 500 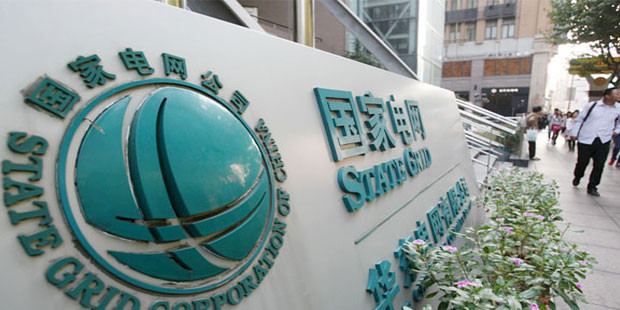 Three Chinese state energy companies are among the largest revenue earning firms in the world, according to the latest Fortune 500. State Grid, the Chinese electricity utility, ranks the second most income earning company after the American founded Wal-Mart chain.

It’s clear from the ranking that old fashioned crude oil exploration, processing and marketing, is still the dominant way to make significant amount of money.

CNPC’s revenue of $299.27Billion, earned against the economic background of low oil prices, gave it the No.3 spot. Sinopec follows closely, with $294.34Billion revenue for their respective fiscal years ended on or before March 31, 2016.

These Chinese behemoths, with access to state funding, lead the three oil majors on the Top 10 with very wide margin.  Anglo Dutch major Shell is rankedNo5, with revenues of $272.16Billion, which is over $20Billion less than Sinopec’s earnings. ExxxonMobil, though still the largest publicly traded oil company by market value, is a distant rank below Shell, at No 6, with revenue of $246.204Billion.

The British giant, BP, is the last of the Top 10, with revenues of $226Billion. French major TOTAL and US company Chevron didn’t even make the top 20; TOTAL is at No 24 and Chevron is at No.31.