NNPC Plans to Return to Its Discarded Biofuels Project 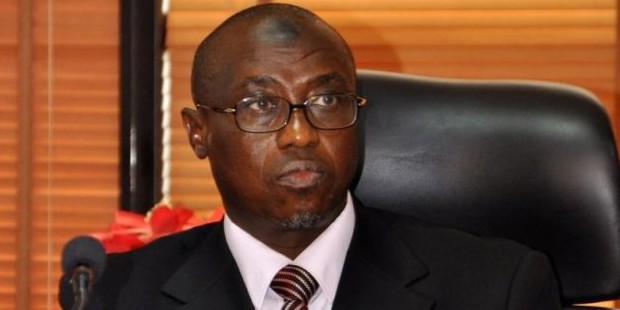 The Nigerian state hydrocarbon company, NNPC (National Petroleum Corporation), wants to go back and pick up the Ethanol Project, which it abandoned five years ago.

The corporation says it would renew its collaboration with Benue State, a North Central state in the country, on an Ethanol project.

Maikaniti Baru, Group Managing Director of the NNPC, made this known while receiving a delegation from the Benue State Government at the NNPC Towers in Abuja. He noted that ethanol when blended with Premium Motor Spirit (PMS) otherwise known as petrol ensures excellent performance of vehicles, stressing that energy sufficiency and proficiency were part of the cardinal objectives of the NNPC.

Terwase Orbunde, who led the business delegation to Baru’s office in Abuja, Nigeria’s capital city, assured the NNPC of full support and cooperation from the State Government and the host communities, stressing that the State Government fully identifies itself with the energy policy of the Federal Government.

NNPC initiated a renewable energy programme in August 2005 which is in conformity with the Kyoto Protocol agreement to which Nigeria is a signatory.

The primary aim of the programme is to link the agricultural sector with the Oil and Gas Industry. It is also aimed at gradually reducing the nation’s dependence on imported gasoline, reducing environmental pollution as a result of consumption of wholesale fossil fuel as well as creating a commercially viable industry that can boast of sustainable domestic jobs.