Kenyan Herdsmen Want To Be Nigerians 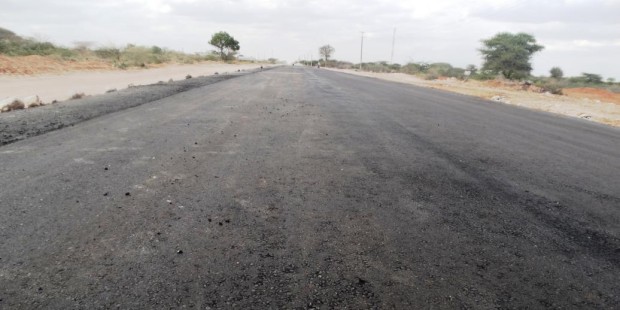 Simba experience similar to Tullow’s ‘Nigerian moment’ in Turkana Region
Canadian minnow Simba Energy has experienced, in Kenya, what some Nigerian farmers have gone through in their own country. It’s the disruption of operations by cattle herdsmen claiming land access.

Herdsmen cut cables at the Seismic survey site protesting against the ongoing activity by Simba Energy on onshore Block 2A in Wajir County. They vandalised part of the working equipment.
James Jenkins, Simba’s country manager, said his company had suffered huge losses as a result of the standoff between them and members of the pastoralist community.

By saying that some individuals had misled locals to oppose the ongoing works, Jenkins has inadvertently recalled what this magazine described as Tullow Oil’s Nigerian Moment in Kenya in late 2013.

A year and half after the British explorer made a  commercial discovery in the Turkana region, a Kenyan Member of Parliament (MP) led a protest, against Tullow’s operations in the Turkana county, north of the country, during which a security fence was broken and property was destroyed.

Weeks after that incident of November 2013, Tullow signed a Memorandum of Understanding with the local authority, the community, as well as the central government, on community interface.

“The company has floated all our engagements,” Mr Abdinur Abdi Abdullahi, the committee’s secretary, was quoted to have said. To which Jenkins responded: “As a company, we are here to do our work, we will abide to all the rules given by the local clans and the Wajir county government. Unfortunately, we have been hindered by few individuals who do not share our ideology,” he said. “The community was getting the wrong information on what we are doing and think that we are going to disrupt their lives,” local media reported Jenkins as saying.

As in many cases in Nigeria’s century long experience with  foreign oil companies, the community is divided. Mzee Mohamed Dakane, described in the local press as “another elder”, reportedly, differed with Abdulahi,  saying the company had employed more than 250 locals as staff. “The people are not happy with the action of the committee which was responsible in paralyzing company’s activities,” said Mr Dakane.

Simba and partner Essel Group Middle East (EGME) had been quite advanced in the seismic operations before the disruption; over half of the 530 line Kilometres had been surveyed.