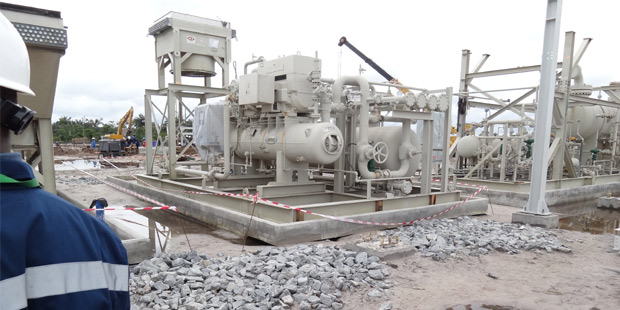 Nigerian independents- the group mostly affected by the incessant bombings of pipelines in the Niger Delta- are working out alternative routes to market.

Collectively, 15 homegrown indigenous companies whose productions were/are shut in at various times between February and September 2016, can produce around 355,200Barerels of Oil Per Day BOPD (gross) at optimal conditions.

However, as four key, crude oil evacuation routes were offline as of mid- August 2016 as a result of heightened pace of militant activity in the region, led by a group christened Niger Delta Avengers, these companies could only deliver gross production of about 50,000BOPD. And this small output was because of some alternative arrangements for crude evacuation have been set in place.
The routes impacted by militant activity include. The full article is available in the Vol 17, No 6 edition of the Africa Oil+Gas Report