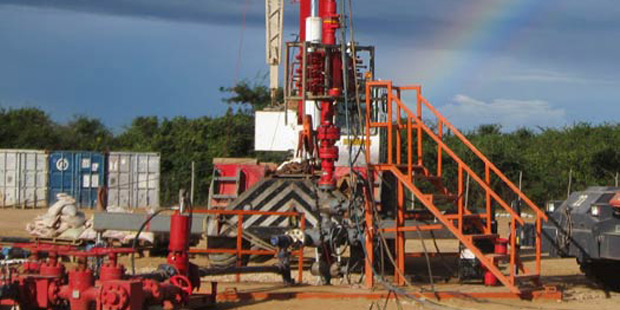 London listed Aminex has moved a drilling rig towards the Ntorya-2 appraisal well in the Ruvuma basin PSA located largely onshore in southern Tanzania.
The Caroil 2 drilling rig is likely to spud the much anticipated well before the end of October 2016.
The contract, executed with Caroil, the French driller, is for one firm well with an option for a second well.
Aminex has a 75% working interest and is the operator of this well, which is positioned approximately 1500m southwest of the Ntorya-1 discovery well, which flow tested at 20 MMscf/d with 139Barrels associated condensate in April 2012.
The appraisal, coming four and half years after the discovery, a period in which Tullow Oil exited the asset, is indicative of the challenges of resource volume.
But Ntorya is significant for one thing: it has successfully extended onshore the Ruvuma Basin fairway which has been proven in deepwater Tanzania and Mozambique as containing over 130 Trillion cubic feet of gas.