PreSalt Won’t Give Angola What It Wants 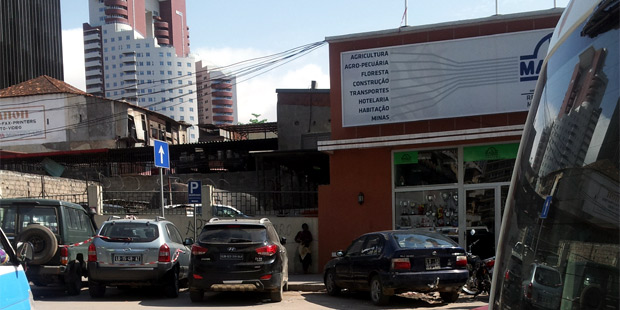 Angola’s plan to maintain production over two million barrels of crude oil per day in the near term is predicated on huge discovery of oil in the PreSalt section of the deepwater Kwanza Basin.
But that’s not going to happen, even though Angolan officials have not admitted the stark evidence in front of them.
“PreSalt is the biggest factor in helping Angola accomplish the goal of stabilising production of oil above 2Million Barrels Per Day within the next five years”, Paulino Jeronimo, Chief Executive of the state hydrocarbon company Sonangol, told The Oil &Gas Year, in 2014. At the time, he…
Get the full story here..