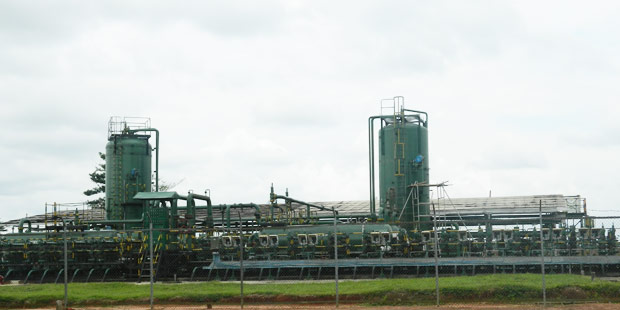 The Nigeria Ministry of Petroleum plans to do away with the three Central Processing Facilities (CPFs), the centerpiece of the infrastructure segment of the Gas Master Plan.

In their place, “the government will encourage the development of processing plants on an opportunistic basis”, according to Gbite Adeniji, Senior Technical Adviser, Upstream &Gas at the Ministry of Petroleum in Abuja.

The Gas Master Plan, as developed between 2006 and 2008, proposed three Central Processing Facilities, each of at least 1Billion Standard Cubic Feet capacity and decreed where the facilities were to be located; one in the Warri/Forcados Area, the second in Obiafu/Port Harcourt Area and the third in  Akwa Ibom/Calabar area.

These facilities were proposed as regional hubs. The plan also proposed three gas pipeline transmission systems, including a 1,200km north-south line, a 700km western system with 200km offshore extension and a 200km pipeline to interconnect the two.

The plan anticipated that investors would fund the construction of these huge projects and government would serve as franchise owner. It never happened. No company has committed to building anything.

Instead there have been smaller, gas gathering projects in the South East (Seven Energy/Frontier driven) and in the Western Niger Delta (Oben), that have begun to take the shape of regional hubs.