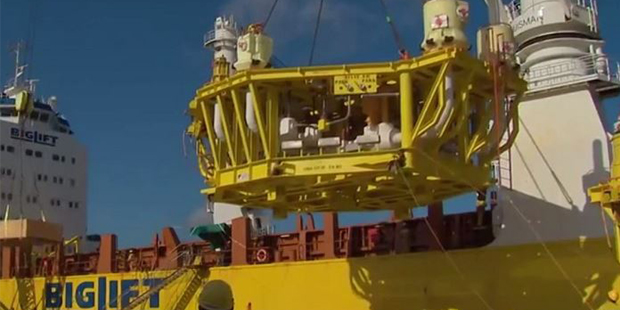 By Ngozi Lee, in Accra

The cluster, which came online in August, added 50,000BOPD to the existing Jubilee oilfield production, which had recovered from a set back to around 100,000BOPD. “Gross production from the Jubilee field has been steady at around 100,000 BOPD since August, as remedial works on the positioning of FPSO Nkrumah improved.

Forecast 2016 gross production from both the Jubilee field and TEN field come to 89,000BOPD (average annualised).
Jubilee field output had crashed to less than 70,000BOPD for most of the year prior to August, because of the problem crated by the malfunction of the FPSO’s turret system.

TEN is expected to increase in output in 2017, but would still remain less than the anticipated peak production of 80,000BOPD.