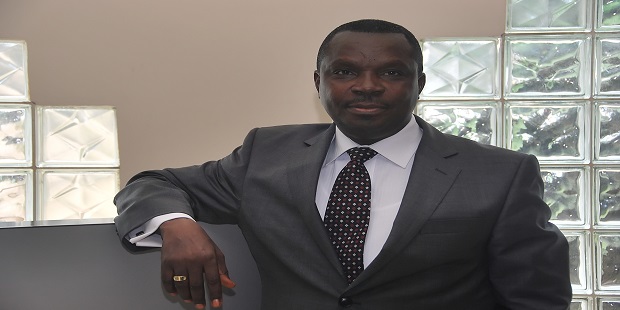 Austin Avuru, Chief Executive Officer of Seplat, Africa’s largest home grown E&P independent, has identified five main assets, owned by the Nigerian state, which “are serving as drain on the country’s economy”.
Four of the five are in the oil and gas sector.

In his contribution to the ongoing national debate regarding sale of national assets, Avuru wrote that Nigeria needs“a critical injection of a fairly large dose of foreign exchange to stabilise the economy and arrest the drift of the Naira. The economic management team has put out the figure of between 10 and 15Billion US dollars as the minimum cash injection required. The quick question is: How can you possibly generate that kind of volume of forex over the next six to 12 months?
“My easy answer is: Are there national assets that today meet Three Broad Criteria:
1) Assets that are currently a drain on the economy
2) Assets whose sale will make them operationally more efficient
3) Assets whose sale will generate foreign exchange

“Put simply, if this nation loses nothing by selling a particular asset, but in the process generates much needed foreign exchange and the asset becomes better performing, why would anyone argue against the sale of such asset?”
The full text of the opinion-editorial, as published in the Vol 17, No 9 2016, of the Africa Oil+Gas Report