Lekoil Opts Out of “Pipeline to Terminal” System 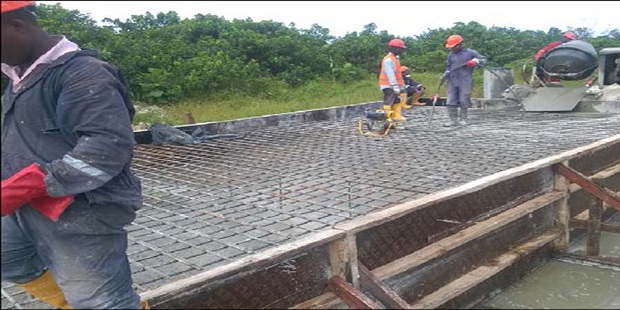 Lekoil will not evacuate the crude from Otakikpo field, in Nigeria’s eastern Niger Delta, through the traditional pipeline to terminal route favoured by most Nigerian Independents operating in the region.

The company has commenced production from the field into tanks, starting with around 5,000Barrels Per Day. Lekoil is finalising the construction of a six kilometre pipeline to transport the crude to the tanker offloading manifold.

Anglo Dutch major Shell, which used to operate the field, had offered to rebuild the Eastern Creek Trunk Line (ECTL), which is severely vandalised, to evacuate the Otakikpo crude to the Bonny Terminal. But Lekoil turned down the offer because it felt that there was a high chance that the pipeline would be damaged again.

“I have often thought we should avoid that path to market”, Lekan Akinyanmi, the company’s CEO told Africa Oil+Gas Report.

“Our field is located on the shoreline”, Akinyanmi explains. “Shuttle tanker picks up the crude from our line to the FSO”.