Qua Iboe Terminal Is Back Up 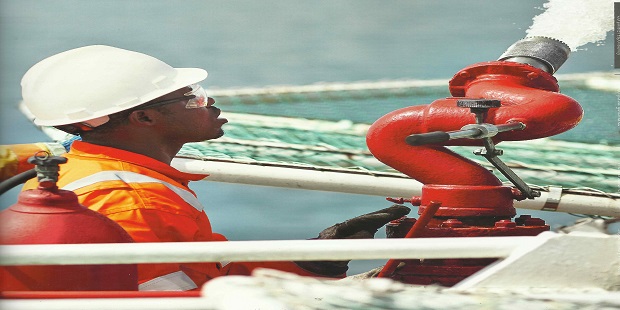 ExxonMobil operated Qua Iboe Terminal (QIT) in Nigeria is back, producing excess of 150,000Barrels of Oil Per Day.
The terminal was back up in late October 2016, but the American major has been hush about it.

The facility was shut in in mid July 2016, after Militants breached the crude loading line taking crude from the company’s main export pipeline to the terminal itself.

In repairing the facility in three months, ExxonMobil had fulfilled a target it set for itself. Shell had taken over eight months to repair a comparable facility: the crude loading line taking crude from the Trans ForcadosPipleline to the Forcados terminal, which was damaged in February 2016. It took eight months to be repaired. Industry analysts say the ease with which ExxonMobil was able to repair its facility, compared with Shell, is down to the nature of the host communities; “the Ibibiosof AkwaIbom state are the most peaceful people in the broad swath of the Niger Delta”, says Sam Ojehonmon, an oil and gas consultant.

Ranking managers at Nigerian independents who export their crude through the Forcados Terminal however allege that “Shell takes its time to repair facilities like this, even though one should not rule out the fact that there’s more vigorous militant as well as oil bunkering activity in Delta state, than in other states in the zone”, one manager argues, insisting he would not give his name “The desire to continue oil bunkering feeds the bombing”, he says. Once there are noral operations, bunkering is less. So the bombings are a way of saying: Keep off, we are busy”.

These comments say something instructive about what the so-called militancy in this volatile region really means.