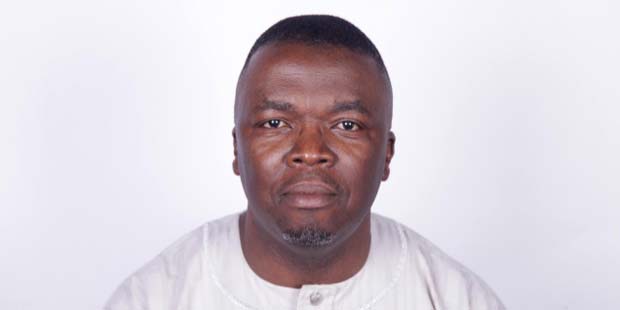 Dan Agbaire has been named the General Manager Exploration Nigeria at the Shell Petroleum Development Company of Nigeria.
That’s the top exploration job in all the Shell Companies in Nigeria (SCIN).

Agbaire holds a 1986 Master of Science Degree in Geology/Earth Science from the University of Benin, located in the Western flank of the country’s oil rich Niger Delta region. In 1987, he joined Geotrex, which then was  a bespoke, boutique petroleum geoscience consulting company in Nigeria. He left Geotrex four years after and has worked for Shell, in positions of increasing responsibility, for 25 years.