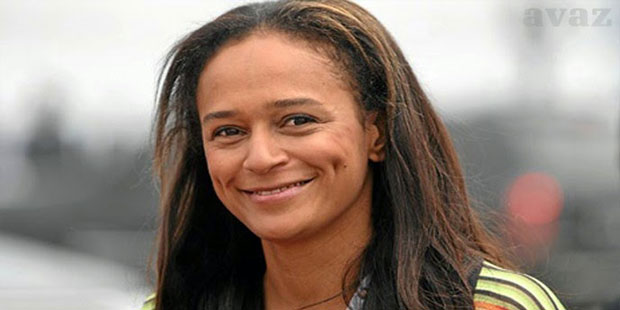 But she is clearly discrediting the old guard

Isabel dos Santos sacked the Executive Committee of Sonangol P + P, the small production company which is an operating arm of the upstream segment of Angola’s state hydrocarbon firm, Sonangol.

The daughter of the country’s President, who is also the Chairman of Sonangol, has taken on the title of CEO of P+ P, and it looks as though the unit is being merged with Sonangol EP, internal sources told Africa Oil+Gas Report.
Contrary to what has been widely published, the Board of Sonangol, including Paulino Jerónimo, who is Vice Chair of Sonangol EP are still in place.

“It’s basically a rationalization of Sonangol’s internal structures, but she may be discrediting the old guard at Sonangol”, explains a former employee of the company who prefers anonymity. “For example, She wants to renegotiate the import of petroleum products which was exclusively done by Trafigura, who are partners to (former Sonangol CEO) Manuel Vincente and others in an Angolan downstream company called Puma Angola”.

Sonangol P + P has positions in eight producing blocks in the country, with net daily production of around 50,000BOPD..