Woodmac Was Wrong About Ohaji South, But Right about The Avengers 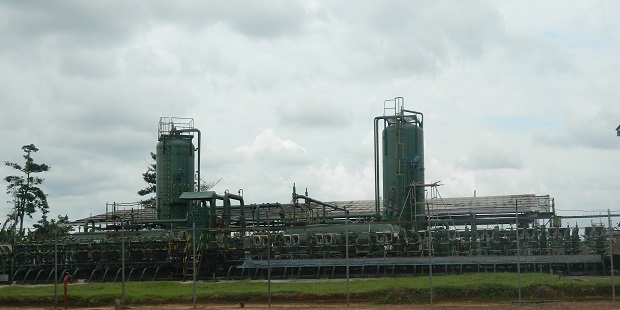 In the event, Wood Mackenzie, the oil and gas scout and hydrocarbon industry analyst, was wrong about the volume of natural gas reserves in the Ohaji South field in Seplat operated Oil Mining Lease (OML) 53.

The New Jersey based, Verisk Analytics owned company was, however right about what would happen in the Niger Delta region if (Nigeria’s current President) Muhammadu Buhari beat (then incumbent) Goodluck Jonathan, of the PDP, in the country’s polls in March 2015.

Seplat acquired the 40% equity belonging to Chevron in OML 53 in 2014 and finalized the deal after ministerial consent in early 2015. The Ohaji South field was pivotal to that acquisition.

Whereas Woodmac declared, in early 2015, that Ohaji South, as a gas tank, was “non-commercial”, with “611 Bcf of gas which is at the upper end of potentially recoverable resources”, Seplat has indicated, more than a year later, that it is carrying more than 4Trillion cubic feet in the field. The London listed operator has gone on a road show to raise about$1.3Billion for the midstream to downstream components of the development of the unitized Shell-operated Assa North and the Ohaji South (Full story in the current issue of Africa Oil+Gas Report). Planned capacity is 600MMscf/d.

Meanwhile, Woodmac’s negative assessment of the above ground challenges in the Niger Delta region has proven to be on point.

In a widely distributed “intelligence report on the prospect of the 2015 Presidential and National Assembly elections on the Oil Industry”, Woodmac observed that a win by Goodluck Jonathan would be the least disruptive for the oil sector. The status quo would mean business as usual, although a reduced mandate for the PDP would increase challenges for the passage of legislation, including the controversial Petroleum Industry Bill (PIB).

“A victory by the opposition APC would be the most uncertain scenario for the oil sector, both from a security and legislative perspective”, the analyst warned. “The militant group Movement for the Emancipation of the Niger Delta (MEND) has stated that it would resume attacks in the Delta, if Delta-native Jonathan is not returned to power.”

Since February 2016, a new group, named Niger Delta Avengers, has done even more than MEND had ever done to disrupt Nigeria’s oil production: the entire TransForcardos system, delivering about a fifth of the country’s output, has been shut in for 10 months of 2016.

« The Projects of 2017
Don’t Blame Shell For Everything, Spokesman Laments »