Our Monthly Editions For 2017 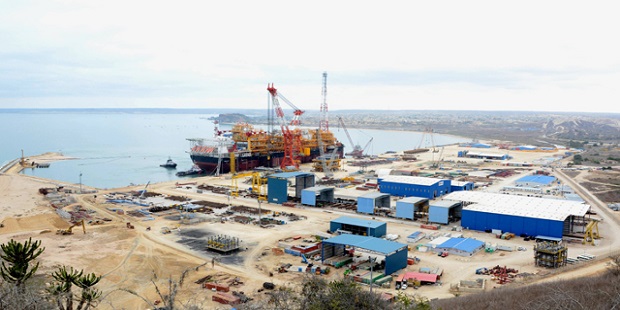 The Africa Oil+Gas Report kickstarts its monthly editions for 2017 with a package focused on deepwater opportunities around the continent.

It’s a tradition that was established in 2004, when we evaluated 10 years of active deepwater foray in Africa.

Deepwater Annual 2017 is what we christen the January 2017 issue, released on January 22, 2017 as both e-copy and print issues distributed to our growing league of paid up subscribers around the world.

The February edition is themed Stepping On The Gas, and it features keenly observed narratives, maps and charts of the continent’s growing gas market, both internally and externally, offering both financing investors and technical solutions providers the tools to navigate the opportunity landscape.

The African Independent, like Angola’s Somoil, Nigeria’s Seplator Ethiopia’s Southwest Energy, is not the same as an Independent focused on Africa, like Cairn or Tullow. Because we don’t want to get it twisted, we have a separate edition, coming up in May, entitled Independents’ Day, which looks at the fortunes of the Kosmos, the Anadarkos, the Tullows, the Cairns, the Perencos, all such Western and non Western independents focused on Africa, in the past year.

Our April edition is the inaugural PETROLEUM PEOPLE issue. It’s an edition we are very proud of.

Each of our 12 editions in the year contains, apart from the main feature, our increasingly fine-tuned intelligence data, that enable our subscribers stay ahead of the competition.

Click here for fuller disclosure of the year’s offerings as well as our media pack.
Editor