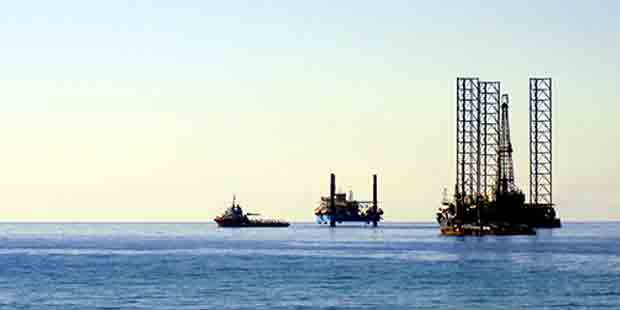 Egypt’s insatiable appetite for natural gas will ensure its return to importation of gas in the next six to seven years, according to an analysis of its ongoing projects, new fields and increasing gas demand.
The country became a net importer of the fluid in 2013 after production declines fostered the inability to fuel its power plants, industries and millions of households.
Then almost as dramatically as the shortage began, surplus arrived. Energy companies announced massive gas projects, found huge reserves and helped turn the tide.
The Egyptian ministry of Petroleum announced, late in 2016, a cessation of imported gas from the year 2018, as new projects come on stream to create a net surplus in supply.

Details of the transition from declining reserves to surplus to likely decline are published in the Volume 18, No2, 2017 edition of the Africa Oil+Gas Report