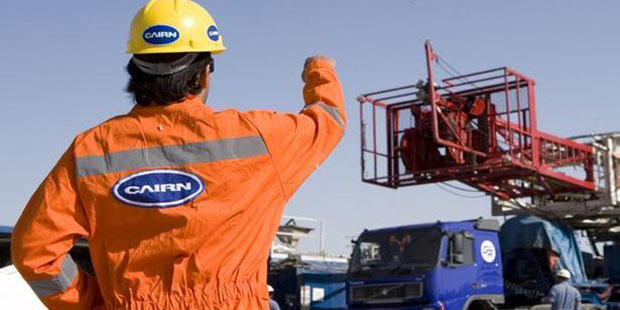 Cairn Energy, which found commercial quantities of oil during a low price regime when other independents were encountering gas, has picked a new director to oversee its aggressive exploration programme.

Eric Hathon joins the company from Marathon Oil Corporation where he held the position of Director Conventional Exploration, based at the company’s Headquarters in Houston, USA.

Hathon succeeds Richard Heaton, currently Cairn’s Director of Exploration, who is retiring after 23 years service with the company. Heatonwill step down from his role following Cairn’s Annual General Meeting in May 2017.
Following a handover period, Hathon will be responsible for leading all of Cairn’s future exploration activities, which has Nporth West Africa as a major heartland.

He will be a member of Cairn’s Senior Leadership team and will report directly to Simon Thomson, Chief Executive.
Hathon joined  Marathon Oil Corporation in 1991 as an Exploration Geologist. Since then he has worked in a number of senior international management roles covering North and South America, Europe, Middle East and Africa.