George Osahon Is New Chairman of Energia’s Board 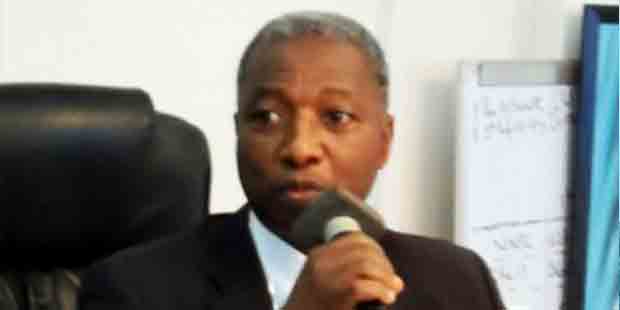 George Osahon, former Director of Department of Petroleum Resources, has been elected Chairman of the Board of Energia, the Nigerian Independent.

Energia, operator of the Ebendo marginal field in Oil Mining Lease (OML) 56 in the western Niger Delta, was founded in 2001 by a group of Nigerian elite oil industry technical professionals, some of who provided technical services on the field development via the companies they own and run, in lieu of cash, for their equity investment. Mr. Osahon was in that founding team.

The Ebendo field has been producing since 2009 and at some point reached over 6,000BOPD in production. Its fortunes have, however dwindled in the last six months, producing 1,276BOPD in September 2016 (five months ago) according to NNPC’s latest figures.