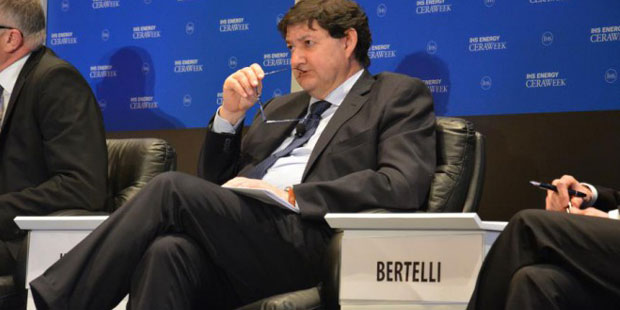 Africa’s leading hydrocarbon producer has snagged more assets in a prolific part of the continent’s deepwater.
Italian explorer ENI has been awarded 90% interest in two new exploration blocks, in the Ivorien part of the Tano basin, which has proven commercial in nearby Ghana.

With this March 2017 acquisition of Cote d’Ivoire’s CI-101 and CI-205, covering an area of approximately 2,850km², ENI is following up on its acquisition, in 2016, of the Cape Three Point Block 4, in the same Tano Basin, in neighbouring Ghana.
ENI’s interest in Cote d’Ivoire’s segment of the Tano basin suggests that the company is evaluating the entire Basin, which straddles the two countries.

Ghana and Cote D’Ivoire have dragged themselves to court over oil production in this basin, with Cote d’Ivoire arguing that it is entitled to some of the oil being produced in Ghana’s TEN cluster of fields (operated by Tullow).

Whereas ENI’s Cape Three Point Block 4 is an exploratory tract, the company is developing another block in Ghana. The Sankofa-Gye-Nyamme project in the Offshore Cape Three Points (OCTP) is expected to come on stream by the third quarter of 2017, delivering, at peak, 45,000BOPD of oil and 180MMscf/d of gas.

ENI will operate the two newly awarded blocks in Cote d’Ivoire, with remaining 10% stake owned by Petroci, the state-hydrocarbon company.