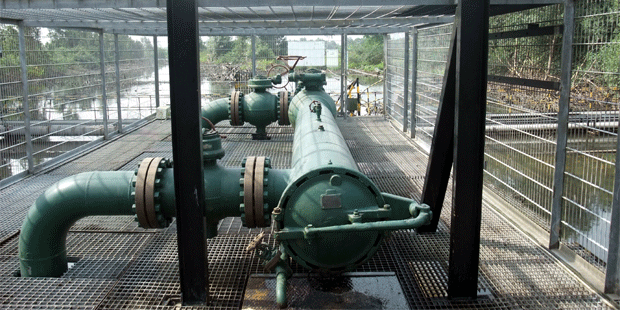 The Nigerian government awards a block outside the process of a bid round..

The 1,923 sq km block used to be operated by Shell, but was revoked along with a number of other blocks in 2005. Shell went to court, but ultimately gave up the asset.

It is not clear why such a petroleum producing property was awarded outside of the process of a bid round. OML 13 hosts the Utapate South and Ibibio fields, as well as a string of producing marginal fields including the Frontier oil operated Uquo, a gas accumulation and the 2,000BOPD Qua Iboe, operated by Network E&P.

Although the extant petroleum laws of the country allow the Minister of Petroleum to award Oil Blocks on discretionary grounds, the current bills at the Senate and the House of Representatives are in favour of competitive bid rounds as the way to grant assets to E&P companies.

“I can’t exactly comment on your query”, said Ndu Ughamadu, NNPC’s spokesperson, when asked about the award. “As you know, matters such as this are currently being discussed at the hearings of the National Assembly in Abuja and the DPR (industry regulator) is involved”.

What makes the award to NPDC more intriguing is the fact that the government has signaled intention to declare a transparent lease sale sometime in 2017, so why the hurry?