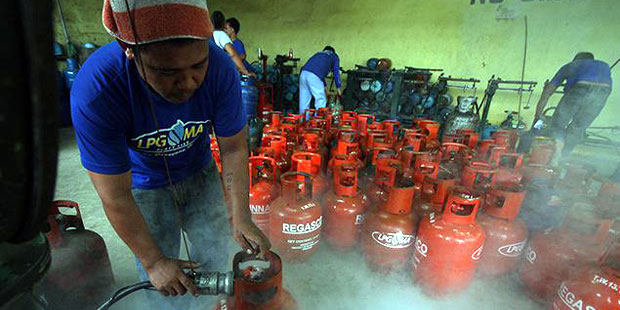 It was the first year in which the Nigerian Liquefied Natural Gas (NLNG), which has been the main supplier of the fuel since 2004, broke even on the project.

The company provided 350,000 Metric Tonnes, or 70% of the consumption, in 2016. Other suppliers included NNPC refineries , but the consumption is still far short of the World Bank estimated market potential for the country which, as far back as 2004, was 3.2Million Tonnes Per Annum.

NLNG was instructed by the government of President Olusegun Obasanjo administration to start supplying the market in 2003, by which time the refineries had almost entirely ceased supplies and there was a near zero supply to the market, leading, itself, to significant reduction in demand.

The NLNG intervention, which started with 70,000Metric Tonnes Per Year allocation, thus guaranteed some security of supply, which led to increased demand from what was clearly a low base.