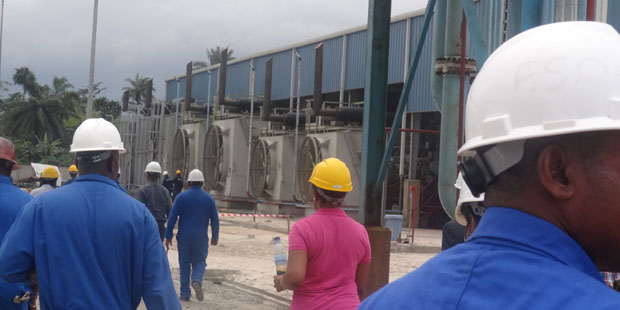 The upper house of the country’s bicameral legislature, the Senate, will pass all the four petroleum reform bills replacing the Petroleum Industry Bill before the end of the year, a ranking legislator has said.

“We will lay down the third reading of the Petroleum Industry Governance Bill (PIGB)sometime in March and possibly pass it by April 2017”, David Alasoadura, Chairman of the Upstream Petroleum Committee in the Senate, said in response to a question by Africa Oil+Gas Report at the Nigeria Oil and Gas (NOG) conference in Abuja last week.

The PIGB is the first of four bills which replace the Petroleum Industry Bill (PIB), which has been under deliberations since 2008. “The third reading is the last of the readings; it’s the nut and bolt reading”, he said.

The house is looking forward to fast track the passage of the three other bills; including the Petroleum Fiscal Reform Bill and the Host Community Bill. “We plan to combine two of the three remaining bills so that we can pass all the bills before the end of the year,” Alasoadura said.