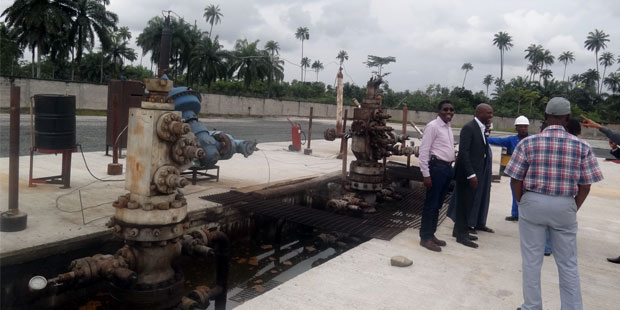 Two of the four companies that won the three acreages awarded at the close of Uganda’s 2015/2016 licencing round have discontinued with the process.

Waltersmith Petroman Oil Limited, awarded the 425 km2 Turaco Block in Ntoroko District, has opted out because of what it calls “unfavourable terms”.

Niger Delta Petroleum Resources(NDPR), which was paired with Oranto Petroleum International on the 410 km2 Ngassa block in Hoima district, said from the onset that it did not want to do get into the block unless it was granted operatorship. The company hasn’t had a conversation with any Ugandan official in the last four months.

Follow this link for fuller details of the report.