GE’s Proud of Its African Leadership 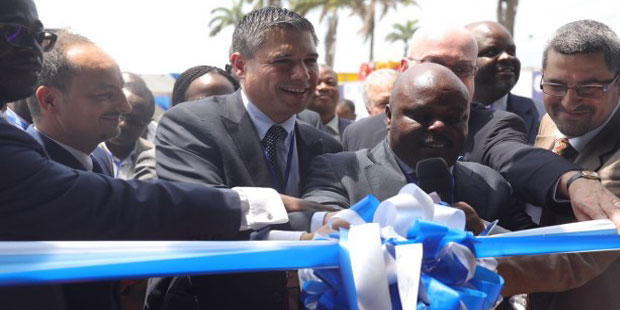 General Electric (GE), the American industrial behemoth, is proud of its Africa born managers who run its operations on the continent.

Jeff Immelt, the group’s CEO and Chairman of the Board, paid these managers an extraordinary compliment in the company’s 2016 annual report.

“ I recently returned from a trip to Africa, a continent where GE has experienced explosive growth and is winning, even in a tough economy”, Immelt began in a paragraph in the report .
“I was reviewing a huge pipeline of power deals with Lazarus Angbazo, Elisee Sezan, and Leslie Nelson, members of our African leadership team”, he continued.

“ I could remember eating breakfast with them in Ghana almost 10 years ago. At that time, we couldn’t sell a gas cooker let alone a complex gas-to-power project”, Immelt recalled.

“But, I have watched these talented individuals mature into capable leaders for GE and their countries. They have grown while we have grown”, he concluded.