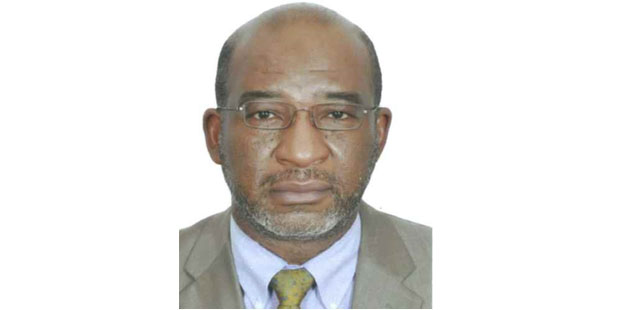 Frank Edozie has taken over from Malije Okoye as the Chief Executive Officer of Neconde, the Nigerian E&P independent. It’s a big job: Neconde is 45% partner and co-operator of the Oil Mining Lease (OML 42), which produced 25,000BOPD average gross in March 2017. The asset also has a 40MMscf/d gas processing plant recently inaugurated.

Until March 2017, Edozie was the Senior Power Consultant at Nigeria Infrastructure Advisory Facility (a UK Department of International Development (DFID) programme) a job he took in July 2015. Prior to that he was the Senior Special Adviser (Gas) to Nigeria’s Minister of Power between November 2013 to June 2015. He was also a member of the team that in 2013 developed the Nigerian 30-years National Integrated Infrastructure Master plan which set out the national blueprint for infrastructure development over the period.

Edozie worked with Shell in various capacities over the years and has had variety of assignment in many of Shell’s upstream locations around the world, including the position of General Manager, Commercial at the defunct Olokola Liquefied Natural Gas (OKLNG) Project from September 2010 to June 2013.

Neconde’s new MD says he has keenly followed developments across the entire Power value chain, over the past 24 months, with particular interest in gas-to-power and the completion and commissioning of the power plants (being) built under the Nigeria Integrated Power value plant (NIPP) scheme.